The more we learn about Impatiens downy mildew (IDM), the more intriguing and cunning this disease seems. IDM came to light in 2004 after widespread infections were reported in several states throughout the US but then receded from the spotlight for several years. Since 2011, IDM has been more consistently visible and frustratingly present in […] 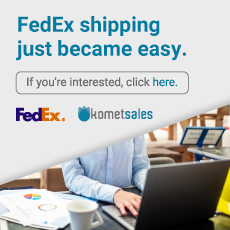 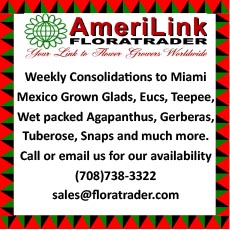