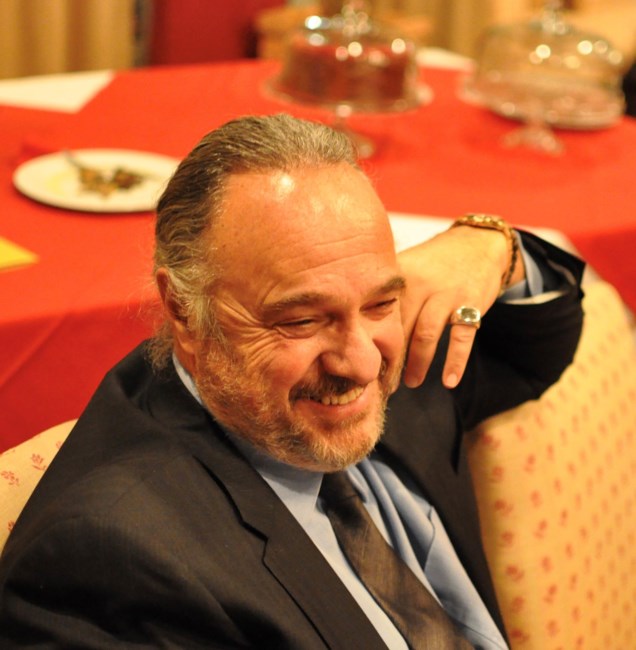 Danny was a friend and we were once partners in Florida in the sleeve business. This is really a sad story that happens to often in life. He starts with nothing creates a big business (Temkin International) has a family. Finally, he sells the business for a bunch of money, I imagine, and then retires and dies. RIP my friend.

Danny was born in Montevideo, Uruguay on December 13, 1951. At the age of 12, the family moved to Israel. His only Hebrew words were “orange juice” and “please”. He spent the next few years in the Navy High School and then served in the Navy. Instead of taking time off after, he joined the Merchant Marines and sailed the world. He married Tamar Rigler, and soon had a baby boy named Noam. After about a year, the USA started calling his name. He followed his heart and moved the family to Los Angeles. With $4,000 and a tenacious never-take-no-for-an-answer attitude, Danny started on his new path and never looked back. Over the next 42 years, he built, nurtured and grew his business. He absolutely loved everyone that was part of the “Temkin family” and took great pride in knowing he could provide a livelihood for them and their families. Danny also grew his immediate family. Karine was born to Danny and Tamar, then after a divorce, Danny married Cimbria Anderson and they had two children, Krystal and Kito. Danny is survived by his children and 4 grandchildren- Avner, Celia, Mia, and Olivia and of course, his wife Sandra and her two sons, Juan Pablo and Mauricio.

Aside from spending time with his family, Danny LOVED his dogs, Apollo and Gipsy. He enjoyed driving down to his ranch, breathing that clean mountain air, and feeding and brushing his horses.

His spirit, which has always been larger than life, is now free. It is in all of us and everywhere.