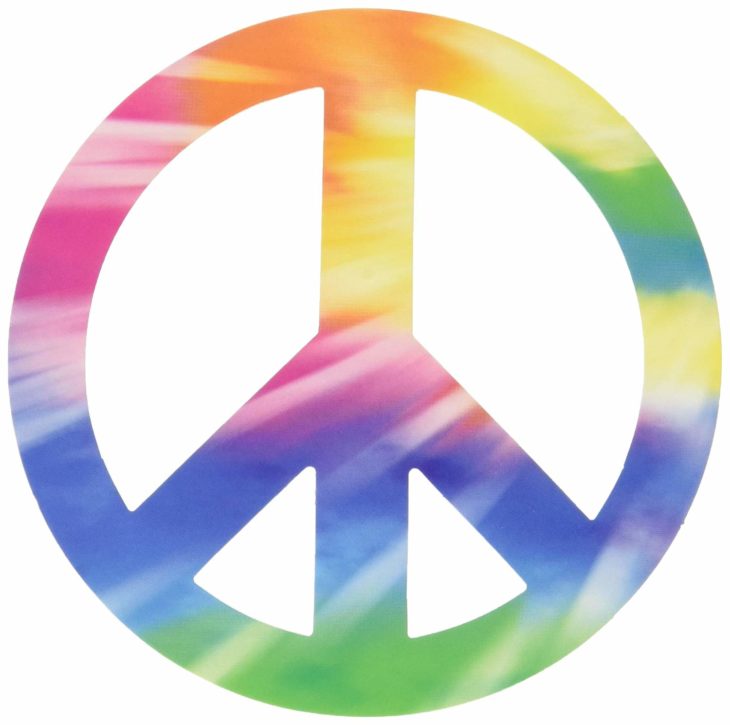 Ecuador’s President Lenin Moreno and leaders of the country’s indigenous peoples have struck a deal to cancel a disputed austerity package and end nearly two weeks of protests that have paralysed the economy and left seven people dead.

Under the deal announced just before 10pm on Sunday (0300 GMT Monday), Moreno will withdraw the International Monetary Fund (IMF) package that triggered a sharp rise in the price of gasoline and diesel fuel by removing subsidies.

Indigenous leaders, in turn, will call on their followers to end days of protests and street blockades.