Things I have learned recently 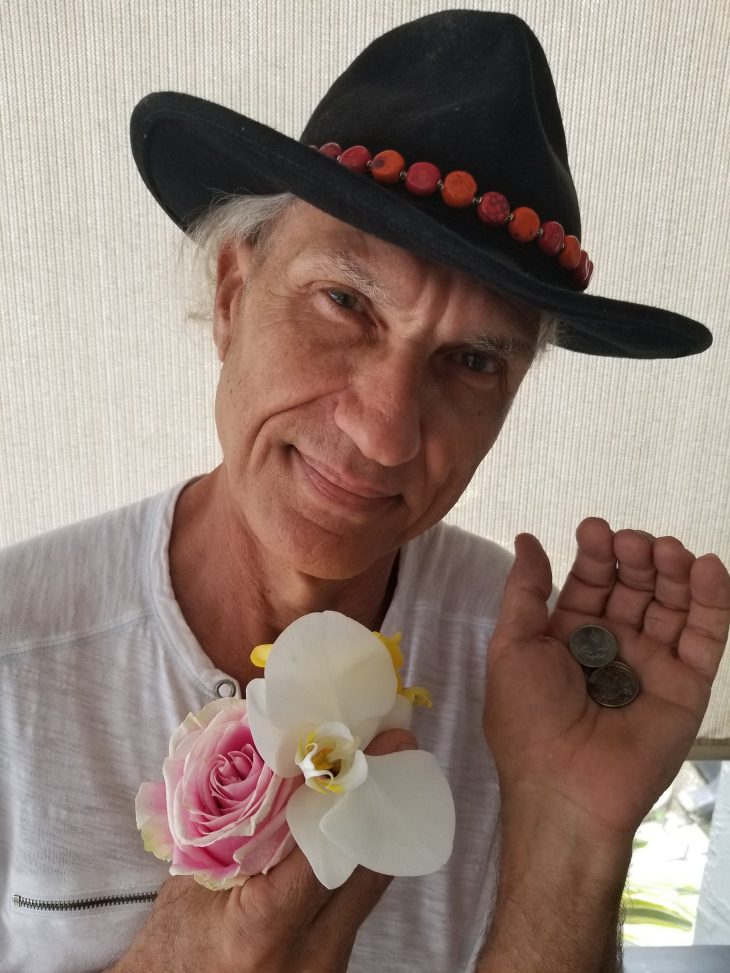 Uber is advertising aggressively for Uber Freight services online and they plan to be a big part of the freight business in the future.

The flower business heads into its off season as local flowers are in season and consumers are traveling.

Unmanned trucks are being tested on Florida highways. It’s not quite the Jetsons but the reality that there are trucks driving down a major highway without a driver in the seat is just hard to imagine.

The logistics world continues to Consolidate. Panalpina buys Cargo Master in South America to gain some perishable business and then DSV announced that it is buying Panalpina.

FedEx recently started offering bulk cargo services out of Bogota. Fedex has been transporting their packages from Bogota to all part of the world for some time but they never offered just bulk space to others. In a move that appears to be an attempt to compete with UPS Fedex has stepped up its game.

This airport project is still going strong so here is an update.

Basically, this project is about building a state-of-the-art logistics facility for perishables that will be attached to an airport. The existing area of Airglades is about the size of Miami Intl without all the unfractured and due to this project supported by Big sugar and others, there are big plans to create a logistics park.

Bottom line is that Miami International Airport MIA is on target to have capacity issues  over the next 10-15 years due to increased passenger traffic growth. This eventuality has made this project more and more important and relevant to the perishable industry. The organizers have already successfully jumped thought several hoops required by the FAA and other government agencies in their quest for final approval.

AIA will be privately owned by investors and users of the airport and facilities, which makes it attractive for long term users. The main objective is to handle perishable cargo, via AIA and streamlined, less costly process, specializing in products like flowers and produce. Keeping them out of MIA by landing them 60 miles north in Clewiston and out of Miami traffic congestion. The result would be less trucks coming in and out of Miami. It would potentially illuminate the multiple handlings that perishable cargo goes through in its’ logistics life via MIA.

A major selling point is that the flight time between Bogota and AIA is less than Bogota to MIA. Just less enough to be a savings when talking airplane operating cost.

This is something to watch. It will still take 4-5 years before any dirt is turned but I bet it will happen

I personally had a vision of a similar concept in Miami way back in the late 80s when the business was just taking off here. The idea of one building housing all or most of the major importers under one roof was logistically tantalizing but financially challenging. Looking back, it was obvious that the idea would have worked but I was not thinking big enough. This project at AIA might offer that opportunity for the importing and logistic community once again.