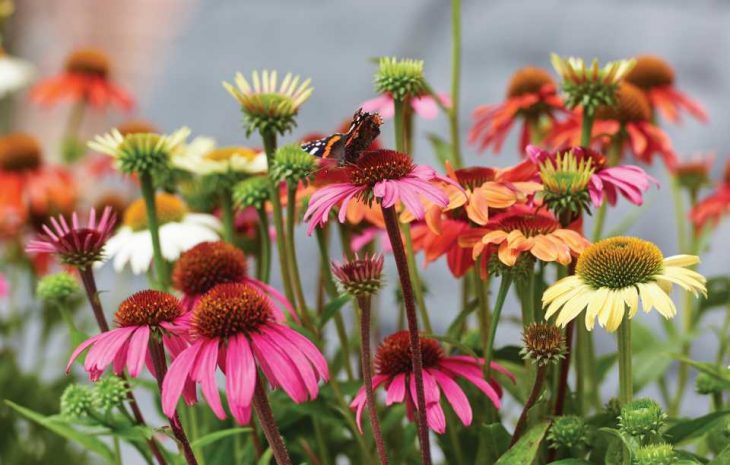 Two Dutch companies that have been active flower and plant breeders and propagators for more than 40 years, Florist Holland and HilverdaKooij, announced last week that they plan to merge. According to Felicia Vandervelde, North American Sales Support for Florist Holland BV, both Florist and HilverdaKooij have been members of the Royal Hilverda group, so essentially the ownership of both companies remains the same.

“In the past, they always worked as two separate entities because of product lines and politics, but with the changing economies, both HilverdaKooij and Florist realized they could benefit from a collaboration,” Vandervelde says. “By working together, we hope to offer growers a better mix of genetics via a trusted supply chain.”

A press release announcing the merger says the companies are proud to take this step together and fulfill their combined ambitions for growth and innovation. By pooling the two companies’ knowledge and resources, they will improve and expand their assortment. The joint focus is primarily on investing in automation, and innovative cultivation and breeding techniques. 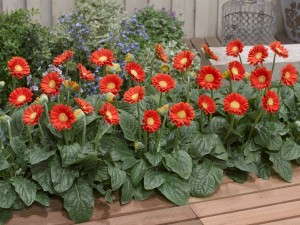 “In the start-up period, we regularly discussed our joint ambitions and the drive for innovation with each other,” says Jan Hilverda, Managing Director, HilverdaKooij. “It soon became clear that our goals were the same. With all the possibilities we create by combining our companies, this is the only logical step for the future.”

Florist Holland Managing Director Mechior Moen says, “We’ll turn two strong companies into one, in everything. This means that we will be working from a single location in the Netherlands. The first step has already been taken with the purchase of nearly 10 acres of land adjacent to the Florist site. The aim is that from 2020, we will all be working at the same location.”

Florist Holland has long been known as the gerbera specialist in breeding and propagation of cut flowers and potted plants, with its Garvinea and other series. HilverdaKooij focuses on the selection, breeding, and propagation of Dianthus, Limonium, and Alstroemeria varieties. It also breeds, selects, and multiplies Helleborus, Echinacea, Gypsophila, and Scabiosa. With a network of locations globally, both HilverdaKooij and Florist Holland have supplied plants to customers around the world.