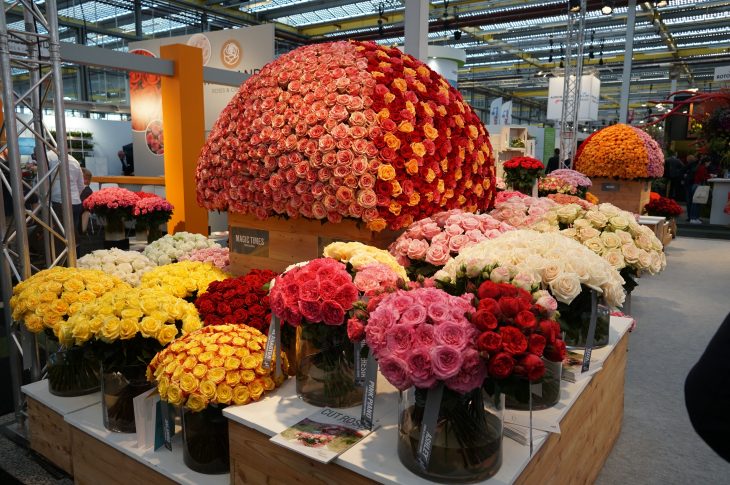 Here is a very good review of the global Valentine’s prepared by FloralDaily.

Reactions from around the world

Although Valentine’s has yet to get started, for many in the industry, the big rush is over. Over the last few weeks, growers worked around the clock to harvest and ship their flowers, and at the beginning of this week, the final Valentine’s flowers left the farm. Also at the FloraHolland auction in Rijnsburg and Aalsmeer, the major peak is over. “The overall picture we have is moderate to good”, says Amerik de Best, auctioneer at Rijnsburg. “In general, the quality was good and red received good prices at Rijnsburg. White was also doing quite well, but other colors remained behind.”

No records have been broken, or it had to happen this morning. Even though the majority of the Valentine’s flowers are already sold, still some flowers are being sold on the final day, particularly by Dutch clients and clients close to the border. “Particularly around Germany, many flowers were bought.”