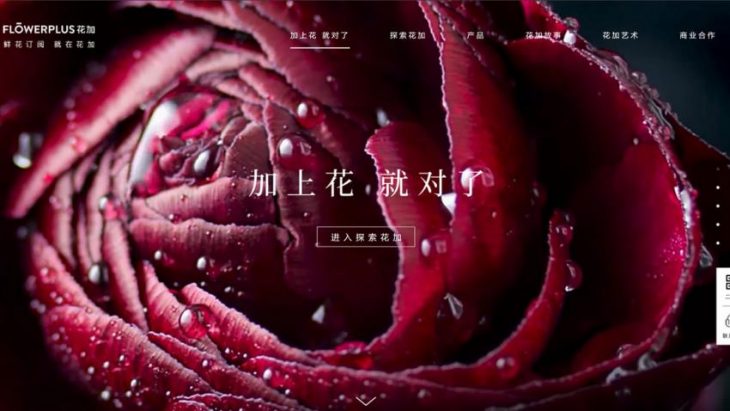 Aaron Wang wants to bring a little touch of color and beauty to households across China. In the process, he wants to build an ecommerce giant and reshape the consumption profile of an industry. What’s surprising is just how far he has progressed toward this goal since co-founding Flowerplus in 2015.

Wang, a serial tech entrepreneur with a coding background, told Produce Report recently that he got the idea for Flowerplus during a trip to Europe, where he observed that it was quite normal for consumers there to buy flowers to decorate their homes. In China, this was not common at all: historically flower consumption in China has heavily tilted toward government and business ceremonies.

And, even as personal consumption has risen in recent years, much of it has been driven by weddings and gift-giving. In the gifting category, the preference is toward big, expensive, statement-making arrangements that are not be affordable for most Chinese consumers to purchase on a regular basis. In any case, per capita spending on flowers in China is still quite low—less than USD 5 per year by most estimates. Unlike in the US and Europe, it is extremely rare to see cut flowers on sale at a Chinese supermarket or hypermart.