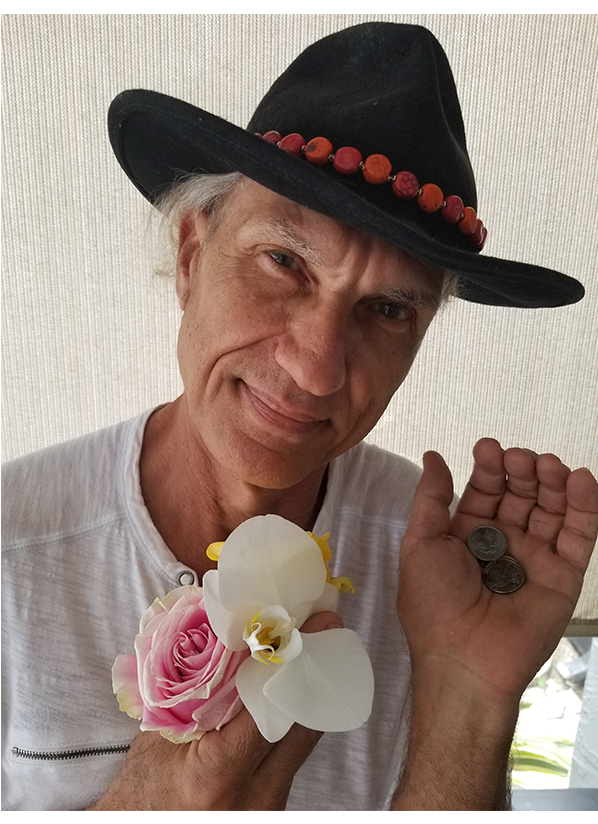 Greetings to all; In keeping with my Floral Ship metaphor it appears that our mighty ship is afloat and steaming ahead. However, the ship is not moving fast enough for many so the life boats were lowered and turned into retail speed boats that took off into the night.

The results were a lot of empty buckets from the farms to the retailers and everyone in between. There was obviously a lot of pent up demand for something pretty that could send a powerful message. Flowers and plants were the answer.

I have created a simple poll on flowersandcents.com at the end of this article and would love your vote. This is the only way to gauge the real results. You do not need to login or use any passwords to vote.

In other floral news Avianca Airline filed for bankruptcy. This is news because they are one of the airlines flying out of Colombia and they are a big part of the lift capacity needed to transport flowers.

One of the biggest challenges over the last few weeks has been transportation out of South America. Cargo airlines are very busy transporting much of the cargo that would normally be the bellies of passenger planes. With so few passengers airlines are not flying many flights but the cargo must move. Not to mention all of the PPE supplies that are needed worldwide.

Just when we thought things could not get worse we have learned of serious flooding in Kenya around Lake Naivasha that has affected some flower farms. I reached out to my contacts there and below is a very good explanation of what is happening,

“We have unprecedented amounts of rainfall and the rains that normally peter out in late November just kept on giving!

We have decades of weather records for the Farm, and April 2020 was the wettest month ever – we had 325mm which is more than one third of an average year’s rainfall and on one day alone we had over 100mm.

So the Lake has steadily risen since late last year and with the whole area saturated, the rate of the water rising has also increased, with one 24hr period in April recoding an 11cm rise.

The highest recorded level was from 1932 when the lake was at 1890.98m but that has now been passed and we are heading toward the Riperian Contour Line  of 1902m (6210ft) ( Riperian is an old English word for the land upon which – at least in the old days – no permanent structures are to be erected ).  As at this morning the level is now 1901.02 and rising.

The images you have most likely seen are those of Van Den Berg Roses – with management houses in the middle of the farm now under water and with workers in greenhouses moving around by small boats.  Part of the farm is below the Riperian Contour of 1902m as evidenced by its flooding.

The expectation from the Water Resources Management Authority (WARMA) is the Lake will continue to rise by at least another one metre.

Other lakes in Kenya are also high, but the flower sector is not as exposed to rising lake levels elsewhere as it is in Naivasha.  Sadly, away from the lakes, swollen rivers have washed away bridges with loss of life and there have been fatal mud slides as the soil, often suffering from uncontrolled deforestation, cannot hold the volume of water passing through it.“

In more news; There are lots of rumors on the street about potential failings in the US wholesale market. This virus issue has been very tough on everyone and the fall out is just beginning to unfold.

It ain’t over but based on the early reports I have heard it appears the magic of flowers is what will get us through.

Please take a moment to vote:

Thank you and please stay safe.